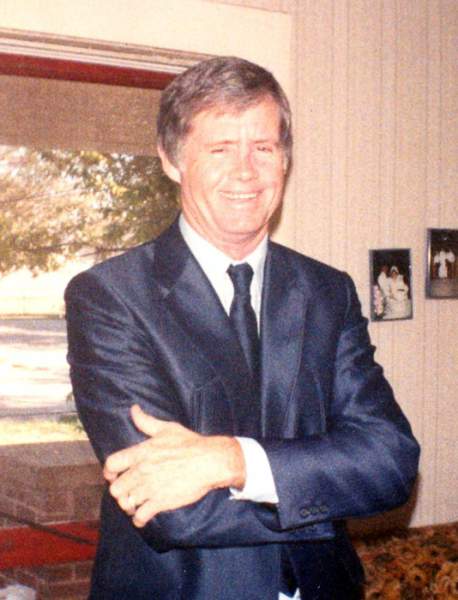 Roger was born in Mundy Texas on September 30, 1941 to Riley and Vera Bell. He grew up and graduated high school there. He had a funny personality that lit up a room. He never met a stranger. He was a whiz in math and history and had excellent memory recall. He was very athletic. He was especially good in track. He set a new record in the mile at regionals his senior year. He also played basketball and football and made all district and baseball was his passion. He lived and breathed sports. He loved passing his knowledge on to the youth today. He would have been an excellent coach. Roger was voted Most Outstanding Boy, VICE president of his class and Carnival King and also selected as Mr. MHS his senior year. He was truly highly thought of in high school. He went to north Texas state college in Denton on a track scholarship. He then came back to Munday until Mary graduated from high school in 1961. Then Roger and Mary both went to Lubbock Christian College for one year 9/1961-5/1962. Roger married his high school sweetheart Mary Patterson on December 22, 1961. They moved to Ft. Worth in the spring of 1964. He went to work for Texas Instruments in Dallas sometime in 1965. They moved to Plano in 1969. He was also the Youth Minister of the church. Then they moved back to Munday in the summer of 1972. Then they moved to Stamford in 1973. Then finally he moved to Graham in 1975. He became a master plumber under the guidance of Ed Davis and started his own business. He was a member of the Graham promenader’s square dancers for 12years and he Umpired for little league. He started umpiring at the request of his boss at the business he was working. He umpired for over 40 years where most of the time was spent in Graham. He also trained Sue and other family members to work along side him. It was one of his greatest joys along with high school football, which he traveled across Texas to watch. He was a huge fan of Country music and loved the Sons of the Pioneers and favorites like Merle Haggard. He married Joy Miller (deceased) on August 13, 1976. He is currently married to Margarett Sue as of April 5, 2000. He loved and was very proud of his family.

He is preceded in death by his parents, Riley Dee and Vera Lola McKinney Bell, his brother Bobby Dee Bell, and sisters Donna Kay Austin and Vicki Darlene Barker.

Memorials may be made to Graham Little League Baseball or American Cancer Society.

To send flowers to the family in memory of Roger Bell, please visit our flower store.