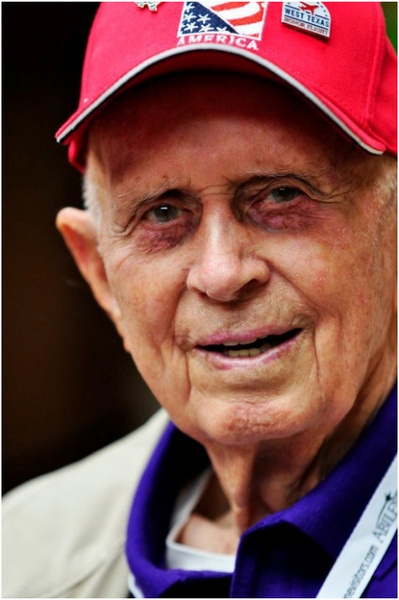 Roger was born January 31, 1921 in Graham to the late William Robert and Ola Sue (Rogers) McClanahan. He was a veteran of the United States Army serving in WW II. Roger married Pattie Miller, October 28, 1949 in Graham. He was a retired employee of Hexcel Corporation and a member of Tonk Valley Methodist Church.

To send flowers to the family in memory of Roger McClanahan, please visit our flower store.