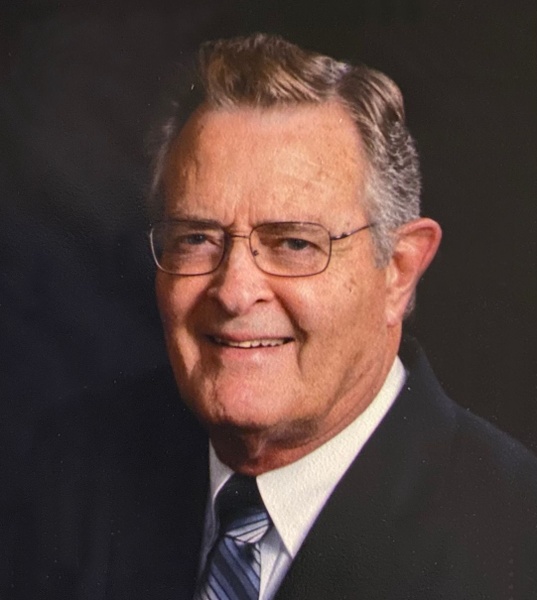 Rogers was born November 15, 1935 in Paint Creek, Texas to Ruby (Medford) Nanny and Lewis Nanny.  He received his Bachelor Degree from Texas A&M.  Rogers married Pat McWhorter, January 31, 1959 in Rochester.  Rogers was the Finance Director for the City of Graham; after retirement he worked at Graham Savings and Loan for several years.  Rogers was a longtime active member of First Baptist Church Graham.

Rogers was preceded in death by his parents and a son Matt Nanny.

The family asks that memorials be made to First Baptist Church or the charity of your choice.

To send flowers to the family in memory of Rogers Nanny, please visit our flower store.
Send a Sympathy Card