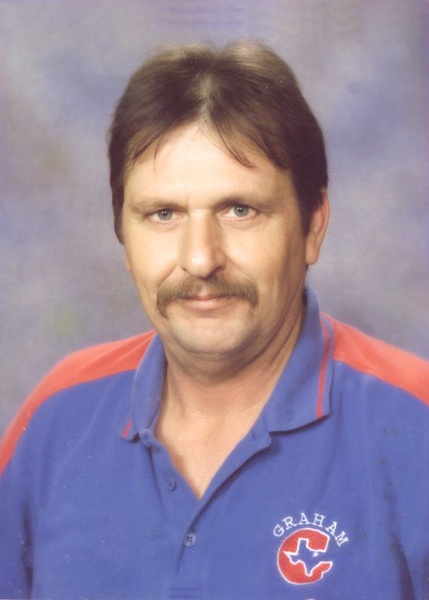 Ron was born February 8, 1957 in Niagara Falls, New York to the late Ollie Mae (Rogers) Folk and Lester Folk.  He was a Veteran of the United States Army.  Ron moved to Graham in 1991 from Florida.  He married Sherry Kaiser, May 14, 2015 in Graham.  Ron was a retired carpenter and a former employee of Gateway Inn.  He was a member of Cowboy Church of Young County.

He was preceded in death by brother, Charles Edward Folk and sisters, Cheri Lynn Barnett and Susan Gail Folk.

To send flowers to the family in memory of Ron Folk, please visit our flower store.
Send a Sympathy Card