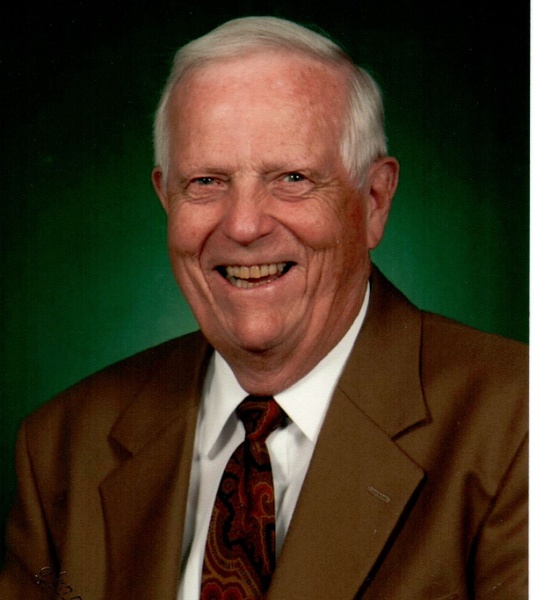 Ronnie was born on June 6, 1931 to Bernice and Wesley “Stub” Stephens in Graham, Texas. He graduated from Graham High School in 1948.  After graduation, instead of turning north out of the driveway to OU as planned, he thankfully turned south and headed to Tarleton State College. He graduated from there as Valedictorian of his class with an Associate of Science Degree. He then continued his education at the University of Texas in Austin, graduating with a Bachelor's Degree of Business Administration and a Doctor of Jurisprudence simultaneously.

On September 2, 1950 he married Barbara Nell Akers in Graham, Texas.

After graduation from the University of Texas, he moved back to Graham and practiced Family and Property Law. He served as County Attorney for Young County for several years. He then became the lead council for the family trucking, and oil and gas company, working until the time of his death.

He served on the GISD School Board, Graham Chamber of Commerce, Rotary Club of Graham, serving as President in all organizations.  He was a Past Master in the Young County Masonic Lodge, and served on the board of the Graham Community and Trust Loan Fund, First National Bank, plus various other organizations.

Ronnie was predeceased by his parents, Bernice Barlow and Wesley “Stub” Payne Stephens. He is survived by his bride of 71 years, Barbara; his children:  Bruce and wife Muriel Stephens, Drake Stephens and fiancé Brenda Barnhart, Jain and husband Dan Ranft; his grandchildren and their spouses:  Kara Stephens, Paige and Bret Jenson, Rachel and Brandon Dannhaus, Eric and Camilla Stephens, Olivia and J.P. “Husky” Melendez, and Lauren and Travis Poteet; and 13 great grandchildren.

In lieu of flowers the family requests donations be made to the charity of your choice.

To send flowers to the family in memory of Ronald "Ronnie" Dee Stephens, please visit our flower store.
Send a Sympathy Card