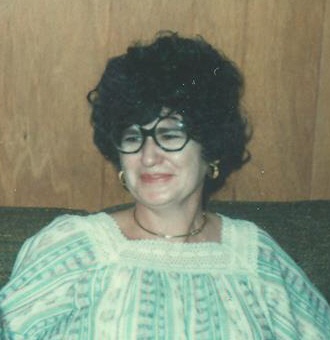 Rose Ann was born June 19, 1935 in Graham to the late Dora Ann (Emerson) Nantz and Colonel Neal Nantz.  She married Billy Boyd Johnson, February 19, 1972 in Graham.  He preceded her in death on April 13, 2009.  Rose Ann was a member of the Church of God and a lifetime resident of Graham.

Rose was preceded in death by her parents, brothers, Buddy, Albert, Steve, and Dennis Nantz, and sister, Dorothy Nantz.

To send flowers to the family in memory of Rose Ann Nantz Johnson, please visit our flower store.