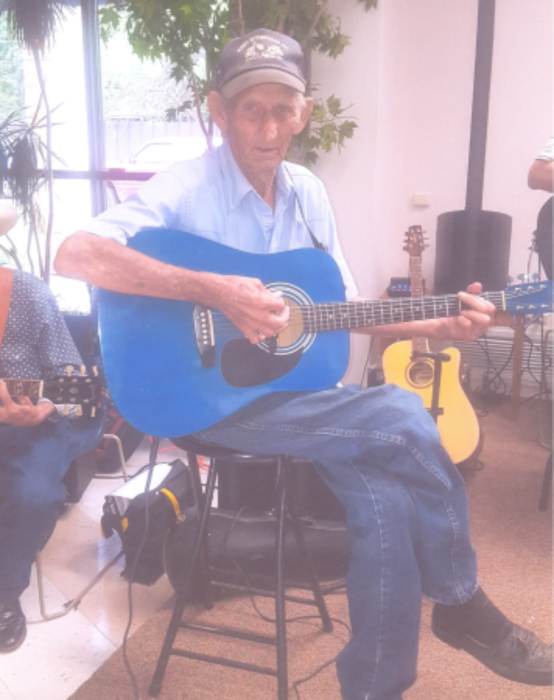 Roy Lee Herman Pruit, 85, passed away Saturday, December 22, 2018 in South Bend. Funeral services will be held Wednesday, December 26, 2018 at 4:00 p.m. in the Cowboy Church of Young County. Burial will follow in Newcastle Cemetery under the direction of Morrison Funeral Home.

Roy was born February 15, 1933 in Portales, New Mexico to Cecil Doyle and Ivy (Payne) Pruit. He was preceded in death by his wife, Ruthie Pruit in 1997. Roy was a veteran of the United States Air Force and was a self employed mechanic. He was also a volunteer fireman for Young County and Archer County.

He was preceded in death by six sisters and two brothers.

To send flowers to the family in memory of Roy Lee Herman Pruit, please visit our flower store.
Send a Sympathy Card