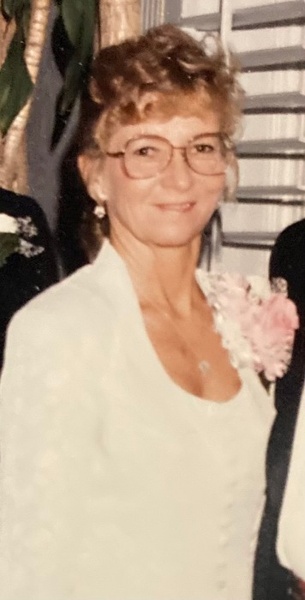 Sallie was born August 9, 1943 in Deming, NM to the late Agnes Marion (Flynn) Schmidt and Albert Alphouse Schmidt.  She moved to Graham in 1983 from El Paso.  She married Russell Williams November 15, 1959 in El Paso.  He preceded her in death on October 13, 2014.  Sallie was a former United States Post Master and co-owner of WW Hog Farm in Young County.

Sallie or Mimo/Mimaw to her grandkids, loved being a pig farmer and raising show pigs. She touched many kids and families in the show pig world by her willingness to always lend a helping hand and dig in and work hard.  If you didn't find her in the hog barn you could rest assured, she was enjoying time with one of her grandchildren or great grandchildren.  They were definitely the most important thing in her life.  She was loved by many and will be missed by all.

Sallie was preceded in death by her husband and a son Mark Williams.

To send flowers to the family in memory of Sallie E. Williams, please visit our flower store.