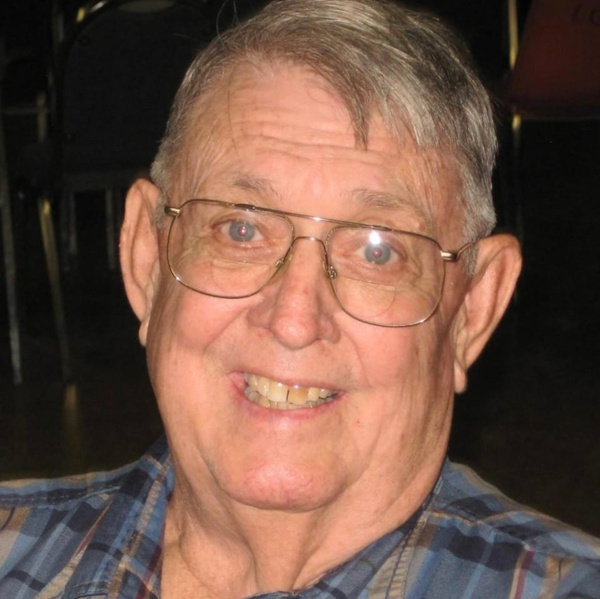 Samuel Allen “Sam” Whittenburg, 80, passed away Friday, February 19, 2021.  Graveside service for the family will be held at Gooseneck Cemetery.  Arrangements are under the direction of Morrison Funeral Home.

Sam was born August 9, 1940 in Odessa to the late Ada Lee Osburn Whittenburg and William Fore “W.F.” Whittenburg.  He graduated from Graham High School and attended Texas Christian University.  Sam married Jo Ann Kirby, August 3, 1973 in Fort Worth.  He was a member of Eastside Church of Christ and a longtime resident of Graham.  Sam was active in raising cattle and farming most of his life as well as being a former Commissioner of Young County and owner of a feed store.  Later in life he was involved in Ranch Real Estate Sales.

Sam was preceded in death by a brother, Will Whittenburg.

To send flowers to the family in memory of Samuel Allen "Sam" Whittenburg, please visit our flower store.
Send a Sympathy Card