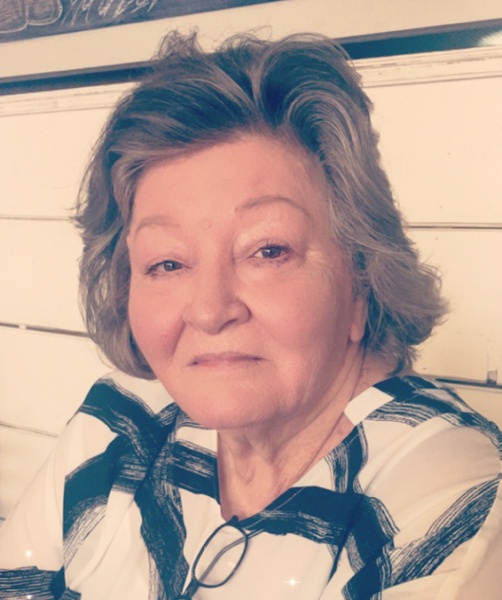 Sandra Steadham Creswell, 70, passed away in her home in Graham surrounded by her family, on Wednesday, March 3, 2021. A memorial service will be held at Gooseneck Cemetery on Saturday, March 6, 2021 at 11 AM. Arrangements are under the direction of Morrison Funeral Home.

Sandra was born on February 11, 1951 in Graham to the late Gene Thomas Steadham and Effie Juanita Tippett Steadham. She married Terry Creswell on January 19, 1988. Together they had two daughters, Gina and Lee Ann.

She is preceded in death by her parents, and a baby sister, Theresa Jane Steadham.

Visitation will be at Morrison Funeral Home Chapel on Friday from 6-7 PM.

To send flowers to the family in memory of Sandra Creswell, please visit our flower store.
Send a Sympathy Card