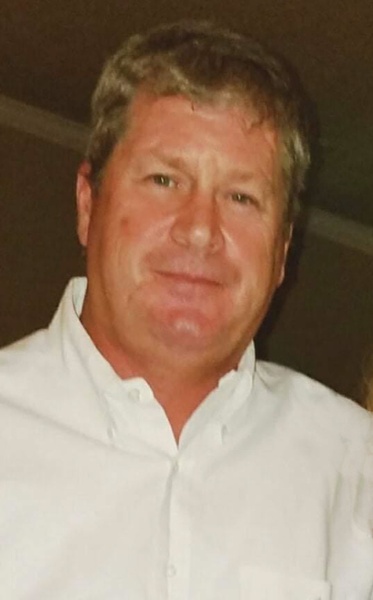 Scott was born February 19, 1967 in Graham.  He graduated from Graham High School and was a welder.  Scott was a member of Salem Crestview United Methodist Church.  He aspired to strengthen his faith in God and his understanding of the gospel.  He spent much of his free time studying scripture and growing as a Christian.  He was an avid hunter, angler, and outdoorsman and had an affinity for the family farm, where he enjoyed spending much of his time.

He was preceded in death by sister, Tammie Freeman.

To send flowers to the family in memory of Scott Freeman, please visit our flower store.