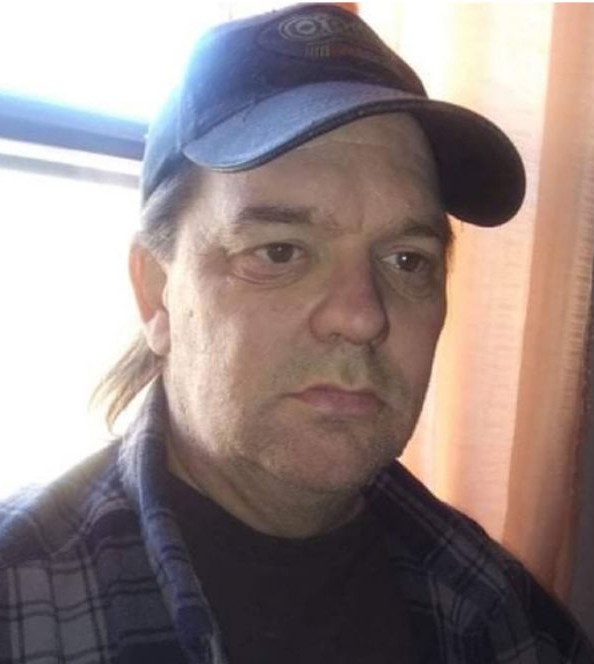 
Scott was born on March 25, 1965 in Fairfield, California to James Ray Silveira and Delphine Hoover Silveira.

Scott is survived by his sister, Sandi Jordan of Seaside, OR; nieces, Hannah Silveira of Washington and Jessica Silveira of Galveston; and nephew, Rodney Silveira and wife Janie of Graham.

He was preceded in death by his daughter, Amanda Barlor, his parents, James and Delphine Silveira, and brothers, James Silveira and David Silveira.

To send flowers to the family in memory of Scott Silveira, please visit our flower store.
Send a Sympathy Card