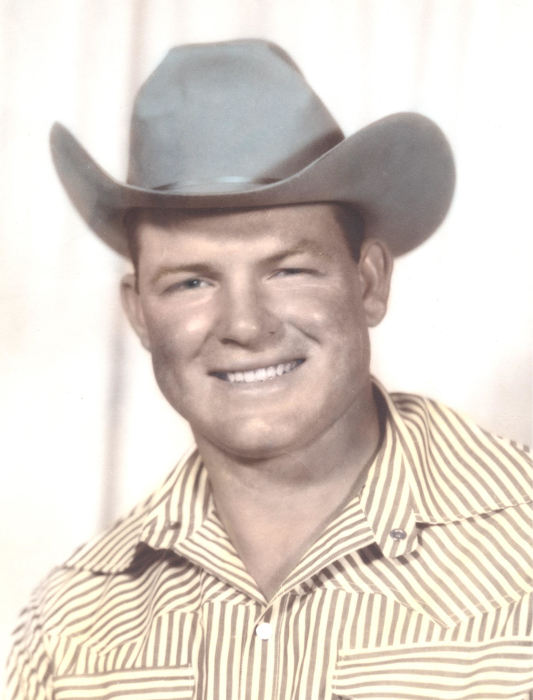 S.E. Kinder, Jr., 92, passed away Sunday, March 1, 2020 in Fort Worth.  Funeral is 11:00 a.m. Wednesday, March 4, 2020 in Morrison Funeral Chapel in Graham.  Burial will follow in Cottonwood Cemetery in Jack County.  Arrangements are under the direction of Morrison Funeral Home.

S.E. was born October 22, 1927 in Jack County to the late Rebeca Ethel (Ballew) Kinder and Samuel Edward Kinder, Sr.  He married Ruby Glidewell, September 3, 1950 in Jack County.  He was a lifetime resident of Jack County where he worked in the oilfield for several years.  S.E. was a farmer and rancher and the Manager of the Halsell Ranch in Jack County.  S.E. enjoyed fishing, hunting, and telling stories to anyone that would listen.

S.E. was preceded in death by a great grandson, Laramie Conner, four sisters and a brother.

To send flowers to the family in memory of S.E. Kinder, Jr., please visit our flower store.
Send a Sympathy Card