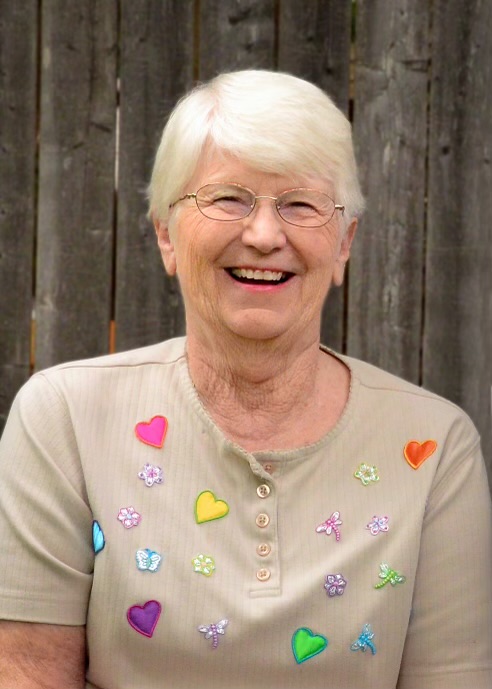 Shirley was born in Hamilton County, TX on July 16,1938 to Audie and Jimmie Clark, both deceased.

Shirley worked at Bass Enterprises Production Company as a secretary for most of her adult life before retiring. She married Don Clark on August 18, 1983. They loved spending time together, traveled all 50 states, they enjoyed dancing and being with friends and family. Shirley had an infectious laugh and her eyes would light up as she giggled. She was an exceptional quilter and you could always find her reading novels and solving cross word puzzles.

Shirley is preceded in death by her husband Don Clark; a grandson, Cole Fowler; and her sisters Barbara Abel, Darlene Thornton, and Mary Jo Haller.

To send flowers to the family in memory of Shirley Rae Clark, please visit our flower store.
Send a Sympathy Card