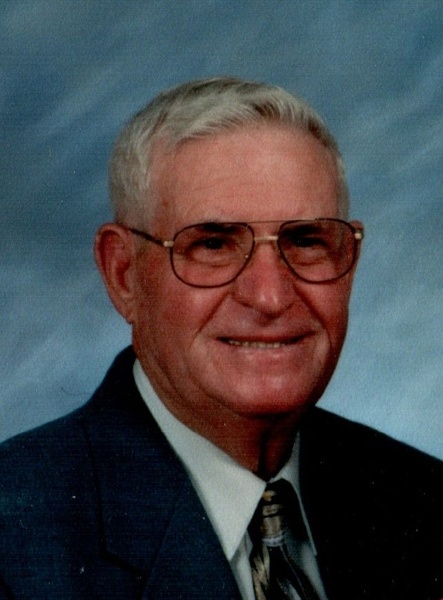 Sidney W. “Sid” Jones, 89, passed away Wednesday, January 19, 2022. A Graveside funeral will be held 2:00 p.m. Saturday, January 22, 2022 at Pioneer Cemetery. Arrangements are under the direction of Morrison Funeral Home.


Sidney was born November 23, 1932 in Brownfield, Texas to the late Oriffa (McWilliams) Jones and Garland Jones. He was a Veteran of the United States Navy. Sid married Katherine Hawk, September 11, 1977 in Lamesa. He was a retired oilfield pumper working in West Texas. Sid moved to Graham in 2017 from Wink, Texas.

Visitation will be Saturday from 9:00 a.m. to service time at Morrison Funeral Home.

To send flowers to the family in memory of Sidney W. "Sid" Jones, please visit our flower store.