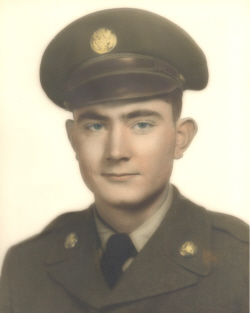 Sol Alex "Buck" Basham, 85, passed away Friday, October 27, 2017 in Graham. A memorial service will be scheduled at a later date. Arrangements are under the direction of Morrison Funeral Home.

Buck was born March 6, 1932 in Lipan, Texas to the late Alex and Rena (Henderson) Basham. He was a veteran of the U.S. Army serving in the Korean War. Buck was a longtime resident of Young County and worked in the oilfield.

To send flowers to the family in memory of Sol Alex "Buck" Basham, please visit our flower store.