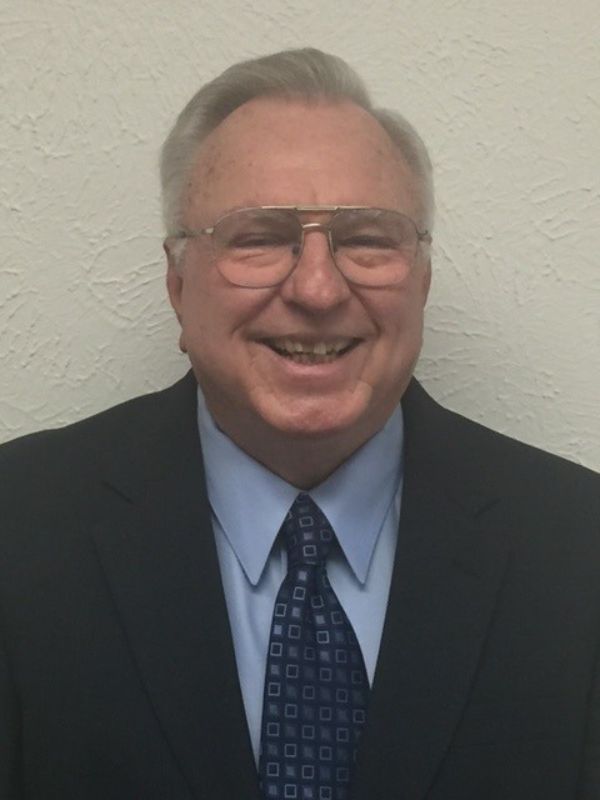 Stanley Leroy Goodwin was born June 1, 1945, in Lawton, Oklahoma, and was adopted at birth by Toodler and Frankie Joe Goodwin. He passed peacefully from this life into his Heavenly home on June 15, 2022, at his home in Graham, Texas, with his family by his side. He was a lifelong member of the Church of Christ and attended faithfully in Newcastle, Texas.

Stanley lived many places during his childhood, with his father taking jobs all over the US. He attended 19 different public schools before his graduation from Seymour High School in 1963. He then graduated from Draughon’s Business College and was employed as a draftsman at Texas Reinforced Plastics. He also became certified as an Architect and taught classes at Draughon’s Business College. He later went to work in the oil field as a chemical salesman and worked in the oil industry for over 40 years. He believed strongly in passing on knowledge and taught a class in Oil Field Services at NCTC in Graham.

Stanley married the love of his life, Judith Ane Striegel, on June 24, 1966, in Wichita Falls. TX. Stanley and Judy were married for almost 56 years. Judy faithfully followed him all over Texas and even to North Dakota while raising their family. Wherever they were making a home together for their children wherever dad’s job took them was their priority. They settled in Graham, Texas for the last time the summer of 1984.

One of the greatest joys of his life was his family. Stanley loved his children dearly, but his grandchildren and great grandchildren held a special place in his heart. His pride and love for them was evident to everyone who knew him. His legacy will continue through Logan and Whitney Wray, and daughter Lennon; April Wray, and daughter Hutton; Roger Hammons, Jr.; Brandon and Sierra Coufal, and son Sawyer; Claytton and Kenzee Lemming; Gavin Goodwin; Trinity Wharton, and Ace Wharton. Never doubt how much he loved each of you and how very proud he was of you all.

Through the modern advancement of DNA technology, Stanley was able to locate and connect with some of his birth family. He had the joy of meeting his biological niece, Fawne Cervantes, and great nephews, Josh Whittington and Wade McBee. He very much enjoyed spending time with them and considered them a blessing in his life. The short time he knew them added joy and peace to his life.

Stanley made friends wherever he went. He had friends he loved dearly in his church, his work, his ministry work, refereeing football, and in all his hobbies. If Stanley considered you his friend, you were his friend for life. Time didn’t matter to these friendships. If he saw you every week or only once every few years, conversations picked up where they left off. It was as if no time at all had passed because he cared so deeply for you all.  His family wants you all to know how much he treasured your friendship and how important you all were to him.

Stanley loved to be outdoors. His family and friends will tell you of family camping and canoe trips, of road trips to visit natural wonders of this world, of bike racing teams, of football, softball and baseball games, of hunting and fishing trips, shooting skeet and trap, trips to the mountains or to the beach, and golf games just to name a few of the things he loved. Stanley worked hard and many times very long hours, but he also made sure to take time to have fun with his family. Those are memories that will be treasured forever.

It would be an honor to Stanley if gifts were made in his name to The Graham Area Crisis Center and Food Pantry, 601 Indiana St., Graham, TX  76450.

To send flowers to the family in memory of Stanley Leroy Goodwin, please visit our flower store.
Send a Sympathy Card