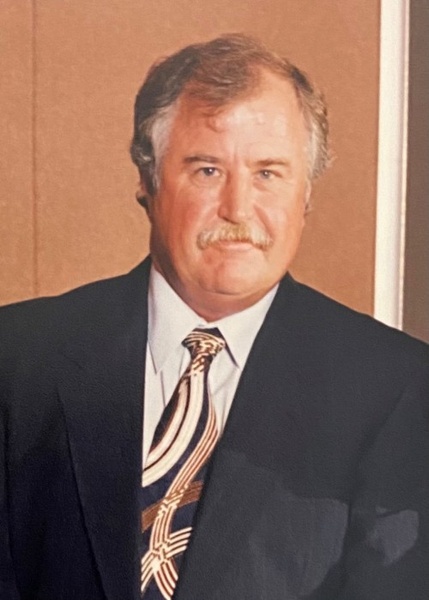 Stephen was born on March 1, 1953 in Graham, Texas to Lewis Clinton Joyce and Mary Louise (Wright) Joyce. On September 3, 1978, he married the love of his life, Sandra Lynne Moody in Graham, Texas, where they resided for the next 43 years. They have two daughters, Lindsay Allison (Joyce) Kubicsek and Kelsey Anne (Joyce) Jackson.

Stephen is a 1971 graduate from Graham High School and was an active member of 4H/FFA. He attended DeVry Institute in Dallas and East Texas State in Commerce receiving engineering degrees. He was employed by Schlumberger Well Services from 1976 through retirement in 2010, starting out as an operator and finishing his career as a sales engineer.  After retirement, he worked as an oilfield consultant for Carrizzo Oil and Gas for 8 years.  Stephen proved to be a valuable asset to both companies and enjoyed his work very much.

Stephen spent his free time hunting and fishing. He supported the Graham Steers and was a loyal Texas Rangers and Dallas Cowboy fan. Traveling to places with beautiful scenery was a favorite thing for him with Ruidoso, New Mexico being top on his list. He liked attending stock shows and being involved with his daughter, Kelsey, showing pigs. He was fond of the many pets that the family raised whether they were big or small. He enjoyed spending time with his family and the holidays with all the family, fun, and food. He was a devoted family member, worker, mentor and friend to so many.

He is preceded in death by his parents, Clinton and Louise Joyce, and brother, Larry Lee Joyce.

Join the family in a celebration of life for Stephen to share memories with love, laughter and tears to bid him farewell on Saturday, October 2, 2021, 2:00 p.m. at Wildcatter Ranch Pavilion, Graham, Texas.

Floral arrangements may be sent to the Wildcatter Ranch Pavilion on the day of the service with noon arrival.

To send flowers to the family in memory of Stephen Lewis Joyce, please visit our flower store.