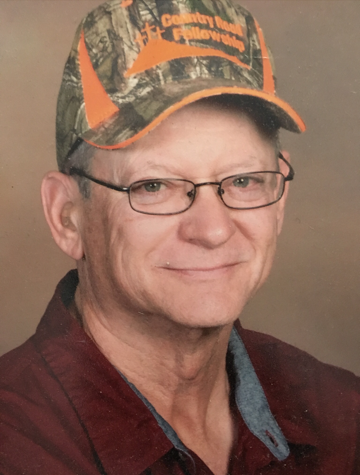 Steve Oliver, 64, passed away Tuesday, May 5, 2020 in Graham.  Funeral will be Friday, May 8, 2020 at 2:00 p.m. in Country Road Fellowship Church.  Burial will follow in Pioneer Cemetery under the direction of Morrison Funeral Home.

Steve was born March 11, 1956 in Graham to the late Robert Herman and Imogene (Singletary) Oliver.  He graduated from Graham High School and received his Bachelor's from Midwestern University.  Steve married Lisa Gilmore March 18, 1994 in Graham.  He was Past Master of the Young County Lodge #485 and a member of Country Road Fellowship Church.  Steve was employed at Texas Rec as a truck driver.

Memorials may be made to Country Road Fellowship Church, PO Box 997, Graham, Texas  76450.

To send flowers to the family in memory of Steve Oliver, please visit our flower store.