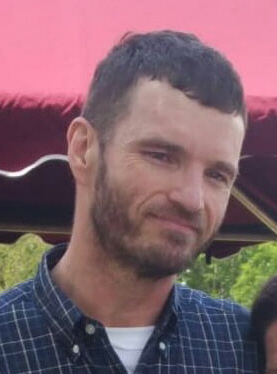 Steven W. Tanner, 47, passed away, Tuesday, January 21, 2020.  A Graveside funeral will be 2:00 p.m. Thursday, January 30, 2020 at Perrin Memorial Garden Cemetery in Perrin, Texas.  Arrangements are under the direction of Morrison Funeral Home.

Steven was born February 22, 1972 in Graham to Angela Cook and the late Ricky Steve Tanner.  Steven was a lifetime resident of Graham and worked in carpentry.

To send flowers to the family in memory of Steven W. Tanner, please visit our flower store.
Send a Sympathy Card