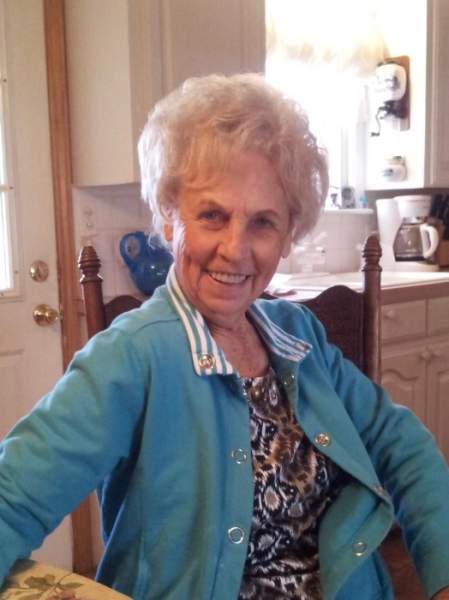 Sue was born January 21, 1934 in Odem to the late Floyd and Della Belle (Phillips) Harmon.  She married Harold Thompson Carter June 20, 1954 in Goodlett and he preceded her in death August 15, 2011.  Sue was a 55 year member of First Baptist Church where she loved her Sunday School Class and Choir.

She was preceded in death by sisters, Mary Ann Wise and Faye Douglas and brothers, Clyde Harmon, Ford Harmon, and Freddy Harmon.

In lieu of flowers memorials may be made to your favorite charity.

To send flowers to the family in memory of Sue Carter, please visit our flower store.