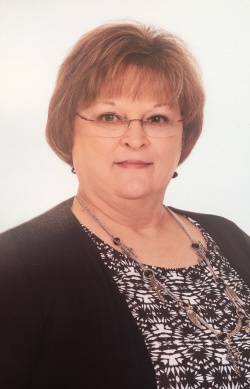 Sue was born April 9, 1949 in Lampasas to the late Roy Thomas and Crystal Arlene (Richardson) Scott. She married James Rodgers June 27, 1975 in Fort Worth. Sue retired from First National Bank and was a member of Bethel Baptist Church and Lions Club of Graham.

She was preceded in death by sister, Virginia Young and brothers, Thomas Scott and David Scott.

Memorials may be made to American Diabetes Association.

To send flowers to the family in memory of Sue Ann Rodgers, please visit our flower store.