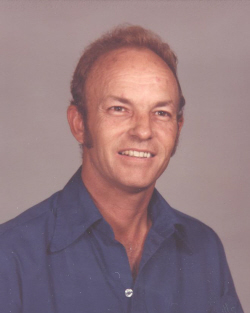 Teddy was born August 25, 1939 in Graham to the late Carl Wayne and Mary Kathleen (Martin) Smith. He married Charlene Warren November 28, 1964 in Graham. Teddy was a veteran of the United States Army and worked at Hexcel Corporation. He loved deer hunting, fishing, and enjoying the outdoors.

To send flowers to the family in memory of Teddy Ralph Smith, please visit our flower store.
Send a Sympathy Card