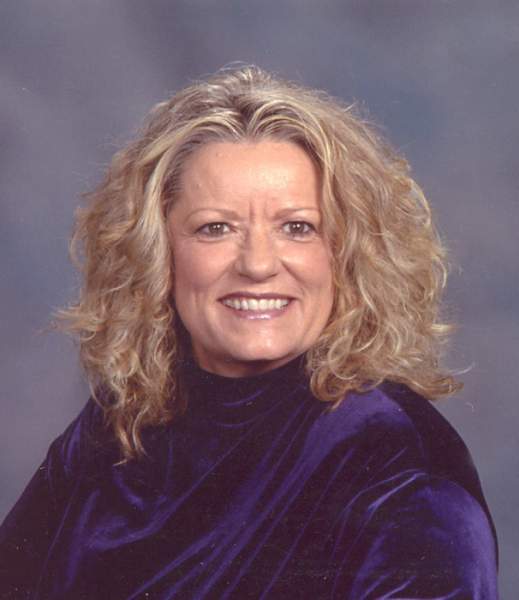 Theresa was born May 14, 1949 in Henrietta to the late Samuel M. Hinson and Bernice Marie (Byers) Lovell. She married Jimmy R. Riley in 1979 and lived in Graham until she moved to Weatherford in 1990. She was preceded in death by Jimmy on May 9, 2015. Theresa was a member of Northside Baptist Church in Weatherford and a Homemaker. Theresa loved her family, friends and all creatures big and small.

Theresa was preceded in death by a brother, Monty Hinson in 2001.

Family Visitation will be Friday from 5:00 to 7:00 p.m. at Morrison Funeral Home.

In lieu of flowers please make a donation to Life Gift or the ASPCA.

To send flowers to the family in memory of Theresa "MeeMaw" Riley, please visit our flower store.