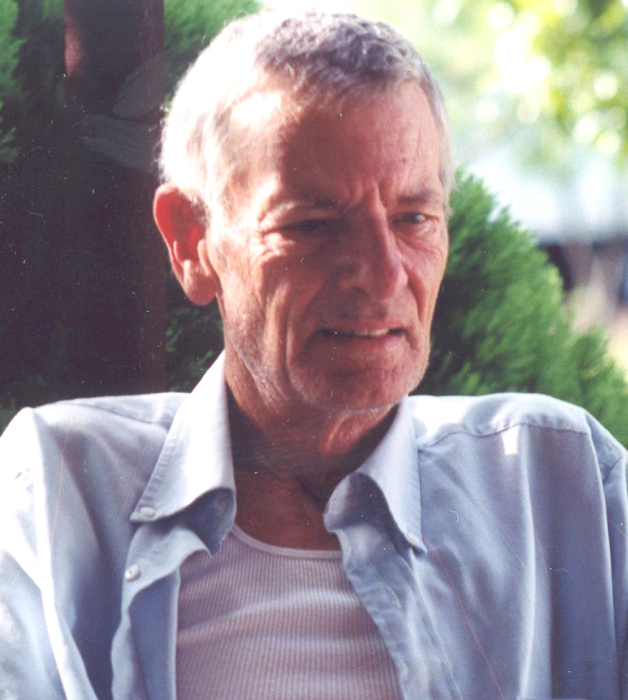 Thomas Darrell Crow, 80, passed away Wednesday, November 22, 2017 in Graham.  Memorial services will be held Tuesday, November 28, 2017 at 10:00 a.m. in the Loving Baptist Church under the direction of Morrison Funeral Home.

He was preceded in death by a sister, Jan Iola Dobbs.

To send flowers to the family in memory of Thomas Darrell Crow, please visit our flower store.
Send a Sympathy Card