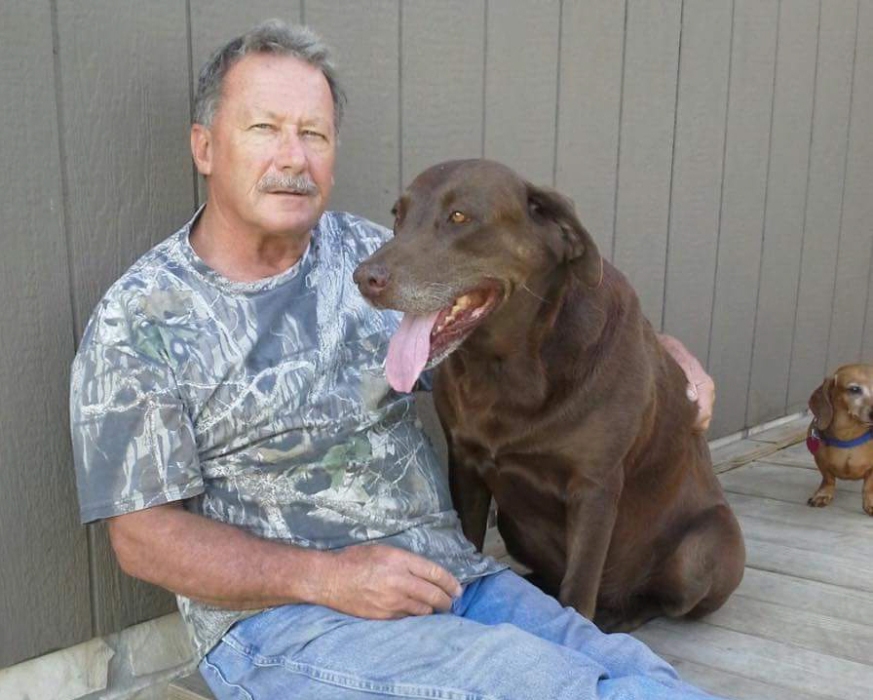 Thomas LeRoy Ertle went to his eternal home to be with his Lord and Savior on August 7, 2017.

Tom graduated with the class of 1967 from Van Horn High School in Independence, Missouri. He joined the United States Navy right after high school in 1967 to serve his country and to see the world.His tours of duty led him to many ports around the world and made several tours to the shores of Vietnam. Tom served his country honorably from 1967 to 1976. Tom loved his country and was honored to be included with the veterans before and after him.

From 1976 to 1991, Tom worked for Amoco Chemicals as an electrical/mechanical foreman. From 1995 to 2011, Tom and his wife bought Southwest Services in Brackettville, Texas, which was a vehicle repair shop and parts house.

Tom was a 32nd Mason at Las Moras Lodge #444 and a Scottish Rite member out of the San Antonio Chapter.

His passion was hunting and fishing with family members and all of his friends. He couldn’t wait for each dove season, so he could be with his friends to hunt and work his companion Fudge.

Tom loved his family and friends and was always ready to help anyone in need.

He was preceded in death by his parents Leo and Nadine Ertle and brother-in-law Steve Jobe.

The family wants to thank Graham Oaks Nursing Home and Beyond Faith Hospice for the care and love that was given to Tom and family.

To send flowers to the family in memory of Thomas LeRoy Ertle, please visit our flower store.
Send a Sympathy Card