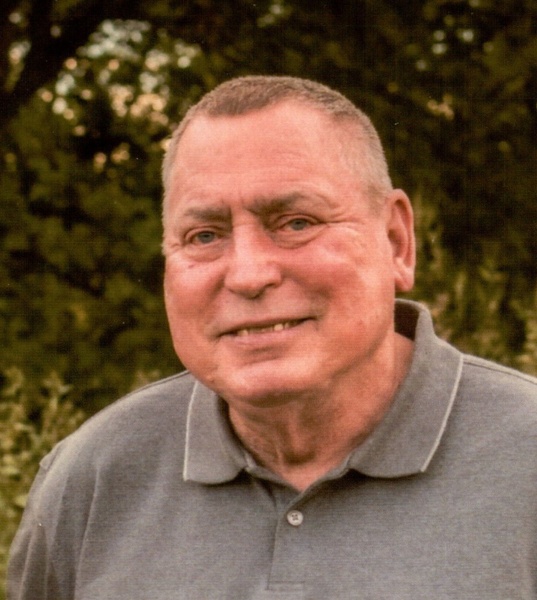 Tommy was born November 25, 1951 in Graham to Betty Jean (Parker) and Robert Ford.
Tommy worked 32 years at Graham Magnetics and poured cement from the age of 13 until the age of 63. Tommy enjoyed watching wrestling, fishing, gardening, feeding his birds, mowing his and everyone else’s yards, bantering back and forth with the CNN Commentators, tormenting his family with made up recipes, getting the daily gossip from the old mans crew at Daves Conoco and spending time with his family. Tommy was the kind of man who would give you the shirt off his back and his last dime. To know Tommy was to love Tommy and if you were lucky enough to be in his circle you knew you could count on him for anything.

Visitation will be held Friday from 6 to 7 p.m. at the funeral home.

To send flowers to the family in memory of Thomas Leo "Tommy" Ford, please visit our flower store.