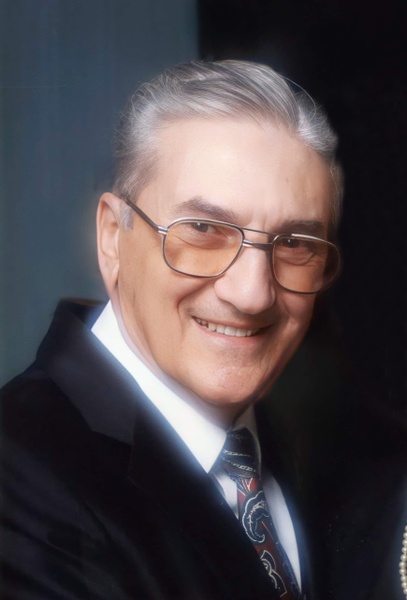 Tommy was born May 17, 1930 in Jones County, Texas to the late Lula Mae (Greenwood) Herring and Walter Clyde Herring.  He went to school and grew up in Rochester, Texas.  He worked in the printing business for several newspapers around Texas.  He married Norma L. Whitten, June 2, 1948 in Benjamin, Texas.  She preceded him in death on June 8, 2004.  Tommy and Norma were owners of Tri SEQ printing in Graham for seventeen years.  He was a charter member of Graham Lions Club and a member of Hillside Church of Christ.  He married Patsy Watson, October 21, 2004 in Kermit, Texas.  Tommy and Patsy moved to Weatherford in 2006 from Graham.

Tommy was preceded in death by a granddaughter Marcy House Price and step-daughter Lana Schnatter.

The family will greet friends Wednesday from 6:00 to 8:00 p.m. at Morrison Funeral Home.

To send flowers to the family in memory of Thomas P. "Tommy" Herring, please visit our flower store.