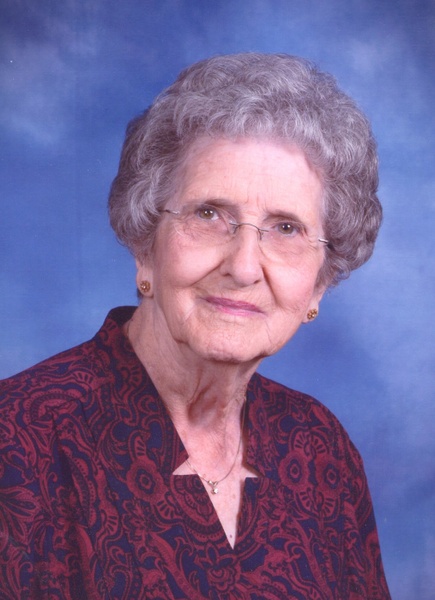 Tinie was born June 24, 1925 in Abernathy to the late Harry O. and Cora (Swann) Pettit.  She was preceded in death by her husband, D.W. and brothers, Swann, Clay, Hugh, Vernon Pettit and sisters, Ella Mae Horton and Lula Juanita Pratt, and great grandchild, Hailee Martin.  Tinie was a member of the First Baptist Church, Cracker Town Good Sams and Lake Country R.V. Travel Club.  Tinie focused on family and created heirlooms for each family member.

To send flowers to the family in memory of Tinie Louise Williamson, please visit our flower store.
Send a Sympathy Card