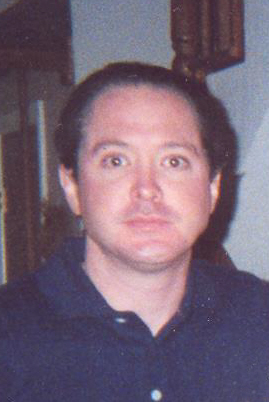 Todd was born September 14, 1967 in Arlington, Texas. He graduated from Graham High School and attended Texas Tech University. Todd was an employee of Salvation Army in Austin.

Todd was preceded in death by a brother, Venson Beck in 1990.

Memorials may be given to Salvation Army Center, 4216 S. Congress Ave., Austin, Texas 78745 or the Humane Society.

To send flowers to the family in memory of Todd Martin Beck, please visit our flower store.
Send a Sympathy Card