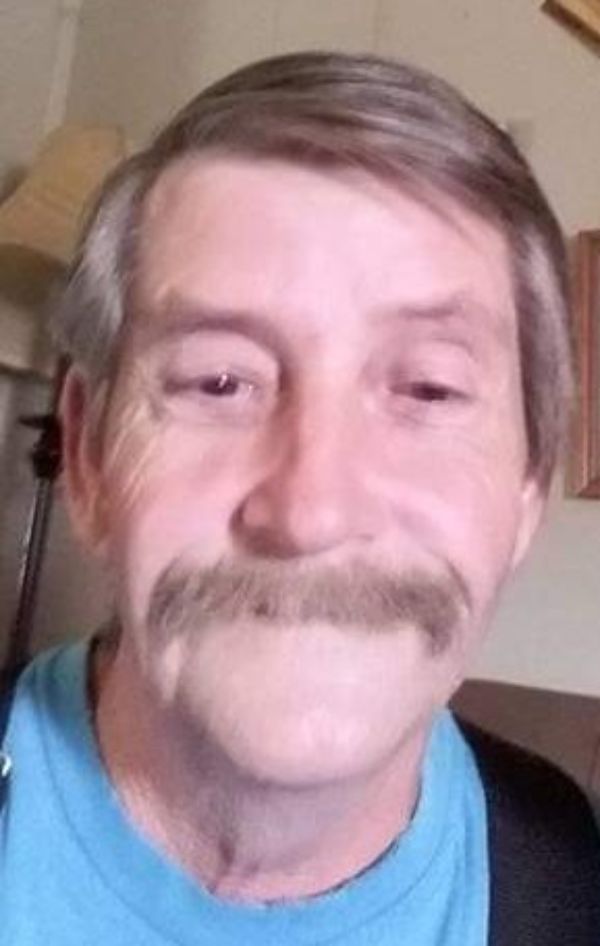 
Tony was born December 30, 1950 in Madison County, Tennessee to the late Pearl (Bond) Starkey and Harvey Wilson Starkey. He married Carlene Barksdale April 21, 2001. Tony was a self-employed carpenter. He was an amazing father, husband, pawpaw, uncle, brother, and friend. He was willing to lend a helping hand to anyone and everyone. He spent his finale days with his family and Mr. Chow. Not a day went by that he wasn’t telling jokes and trying to make someone laugh.

Tony was preceded in death by brothers, Vaden, Vernon, and James Starkey and a sister Ann Quillen.

To send flowers to the family in memory of Tony Starkey, please visit our flower store.
Send a Sympathy Card