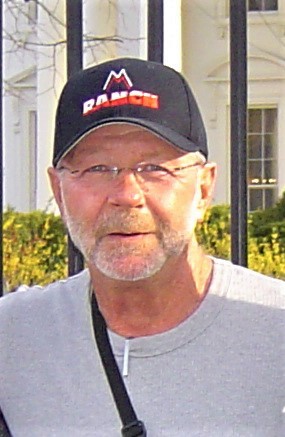 Tony Steele Wallace passed away peacefully on Monday, April 6, 2020, at his home at Possum Kingdom Lake.  Tony was born on December 5, 1948 in San Angelo, Texas to the late E.S. “Cowboy” and Rozelle “Sonny” Wallace.  Tony grew up in San Angelo and graduated from San Angelo Central High School in 1967.    He attended SMU on a football scholarship and later attended Angelo State University.  After several years in the car business, he moved to Possum Kingdom Lake where he started his irrigation and landscape maintenance business, The Wallace Company.

Tony loved watching high school and college football, trying to explain to his sister why the Dallas Cowboys were no longer winning Super Bowls, and dancing to country western music with pretty girls! His main passions later in life were playing a round of golf and bass fishing.

Tony will be laid to rest in the Pickwick/McAdams Cemetery at Possum Kingdom Lake.  Arrangements are under the direction of Morrison Funeral Home.

Tony was not a “flowery” kind of guy so the family is requesting that you direct any memorials to Back Pack Buddies Mineral Wells, PO Box 1466, Mineral Wells, Texas 76068, to aid in feeding of children especially during the COVID-19 pandemic.

To send flowers to the family in memory of Tony Steele Wallace, please visit our flower store.
Send a Sympathy Card