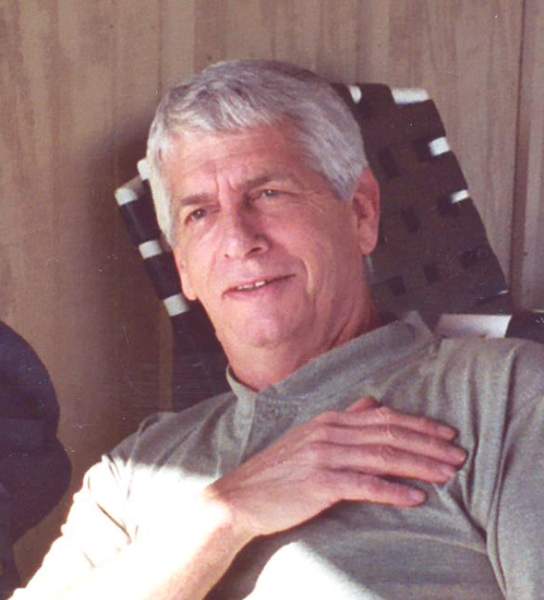 Van S. Jones, 71, passed away Thursday, March 22, 2018 at his home in Graham.  Graveside funeral will be Tuesday, March 27, 2018 at 2:00 p.m. in McAdams Cemetery at Possum Kingdom Lake.  Arrangements are under the direction of Morrison Funeral Home.

Van was born October 21, 1946 in Dallas, Texas to the late Earl Bedford and Virginia Margaret (VanHooser) Jones.  He was a longtime resident of P.K. Lake and a retired draftsman.  He was preceded in death by his wife Nancy Jones in 2003.

To send flowers to the family in memory of Van S. Jones, please visit our flower store.