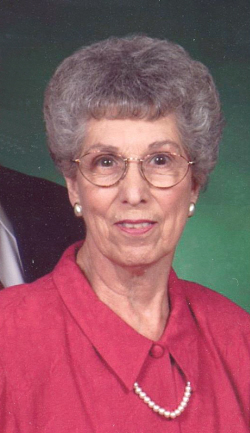 Velma was born January 16, 1929 in Young County to the late John Willis and Maudie Velma (Shahan) Ford.  She married Truman Gowens in 1946 and she was a LVN at Graham Medical Associates.

To send flowers to the family in memory of Velma Jo Gowens, please visit our flower store.
Send a Sympathy Card