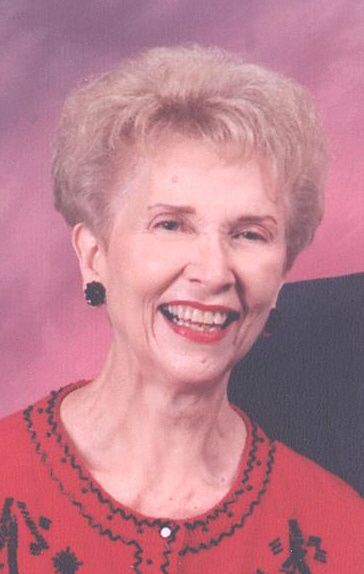 Vera Helene Horton, 85, passed away Tuesday, November 24, 2020 in Graham.  Graveside services will be held Wednesday, December 2, 2020 at 2:00 p.m. in Pioneer Cemetery under the direction of Morrison Funeral Home.

Vera Helene was born August 2, 1935 in Graham to the late Thomas Marion and Thelma Elizabeth (King) Acock.  She married Charles Walter Horton in 1958 in Graham and he preceded her in death June 9, 2016. Vera Helene graduated from Graham High School in 1953, Baylor University in 1957 with a bachelor's degree, TCU in 1961 with a masters in education, and her postgradute  work at University of Texas in 1980.  She was a teacher in Dallas, Fort Worth and Austin and a member of Order of Eastern Star #668, Daughters of American Revolution, Texas Retired Teachers, GRMC Hospital Auxiliary and the First Baptist Church.

She was preceded in death by sons, Charles Walter Horton, III and Thomas Horton.

If you wish to send a video tribute to Vera to christy111luv@yahoo.com, we will be filming the service and putting it online for those that cannot attend in person.

To send flowers to the family in memory of Vera Helene Horton, please visit our flower store.
Send a Sympathy Card