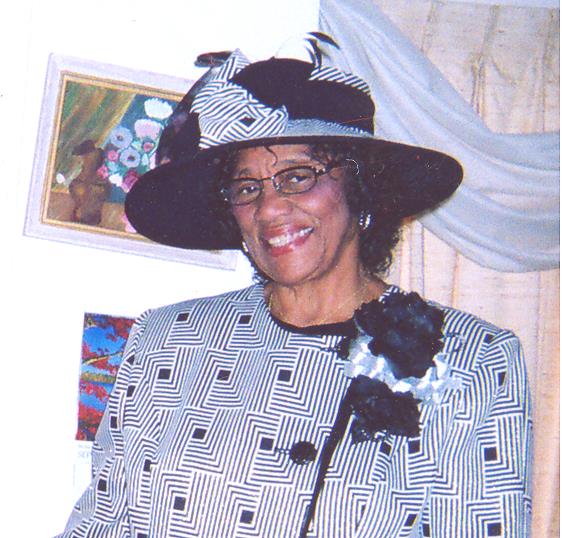 Vermel was born November 28, 1933 in Franklin, Texas to the late Ollie and Susie (Watson) Chambers.  She married Dave Autry, Jr., April 14, 1951 in San Angelo.  He preceded her in death on October 16, 2016.  Vermel worked as a Maid for the Russ and Hall families in San Angelo.  She moved to Graham in 1971 and worked for Ed and Lulu Graham.  Vermel was a member of Mt. Zion Church while in Graham.  She moved to Houston in 2017 where she became Queen and Mother of Spirit and Truth Minister to Pastor J. Jackson.

To send flowers to the family in memory of Vermel Chambers Autry, please visit our flower store.
Send a Sympathy Card