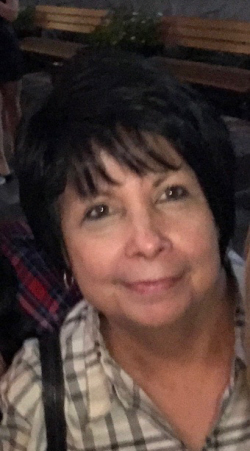 Vickie was born February 12, 1952 in Oklahoma City, Oklahoma to the late Earl Leon and Beth Lucille (Johnson) Wilson.  She married Charles Edward Parker October 22, 1968 in Bryan and he preceded her in death January 9, 2010.  Vickie was a longtime resident of Graham and a homemaker.

She was preceded in death by sister, Jackie Harper and a sister-in-law, Janie Gardner.

To send flowers to the family in memory of Vickie Parker, please visit our flower store.
Send a Sympathy Card