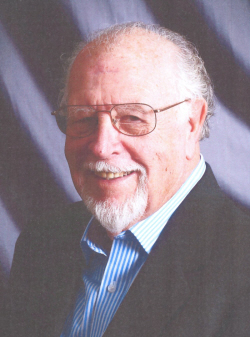 Victor was born October 12, 1933 in Eau Clair, Wisconsin to the late Norman Victor and Susie F. (Card) Bailey.  He was a veteran of the United States Navy and retired from Graham Regional Medical Center as Manager of Support Services.  Victor married Donna Anderson Matkin, February 22, 2002 in Graham.

He was preceded in death by step-children, Carol and Jimmy Roberts and brothers, Bill and Richard Bailey.

Memorials may be made to First Baptist Church of Humane Society of Young County.

To send flowers to the family in memory of Victor N. Bailey, please visit our flower store.