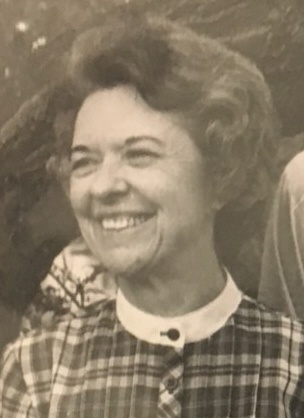 Virginia "Gin" Robinson, 96, passed away Monday, April 27, 2020 in Mineola, Texas.  Graveside funeral will be 2:00 p.m. Saturday, May 2, 2020 at Pioneer Cemetery in Graham.  Arrangements are under the direction of Morrison Funeral Home.

Gin was born May 30, 1923 in Woodson to the late Maudie Mae (Messiner) White and Thomas McLane White.  She married John Nesbet Robinson, April 10, 1941 in Olney.  He preceded her in death on November 13, 1981.  Virginia was an accomplished musican at the age of 12, playing in church for her father who was a Church of God minister.  She had been a resident of East Texas for the past several years.

To send flowers to the family in memory of Virginia "Gin" Margene Robinson, please visit our flower store.