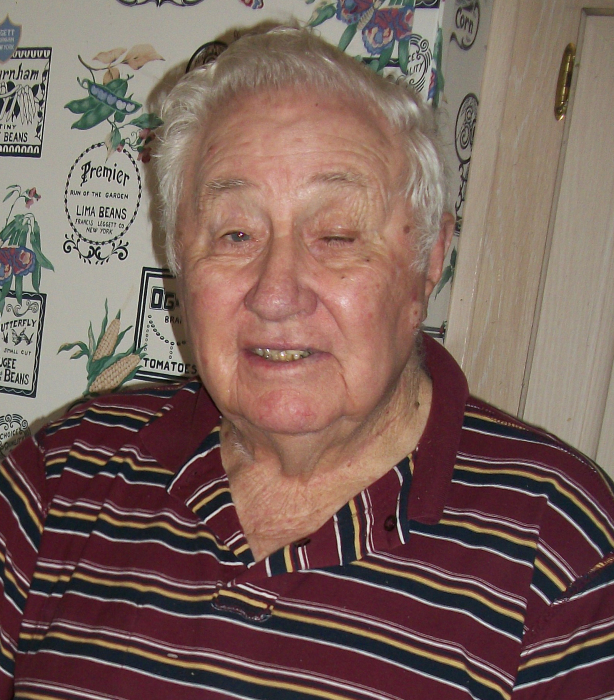 Wallace was born March 11, 1928 in Quanah, Texas to the late Letha Bell (Perry) Houk and Columbus Frank Houk.  He was a Veteran of the Army Air Force.  Wallace married Wanda Lee Maner May 5, 1945 in Quanah.  She preceded him in death September 23, 1996.  While living in Lubbock, Wallace was a coast to coast truck driver.  He moved to Russellville, Arkansas where he worked at Bridgestone/Firestone Tire Company for 45 years.  He served as a Deacon at East Point Baptist Church in Russellville, AR.  He moved to Graham in 1996 from Russellville.

Wallace was preceded in death by four sisters and four brothers.

To send flowers to the family in memory of Wallace Houk, please visit our flower store.
Send a Sympathy Card