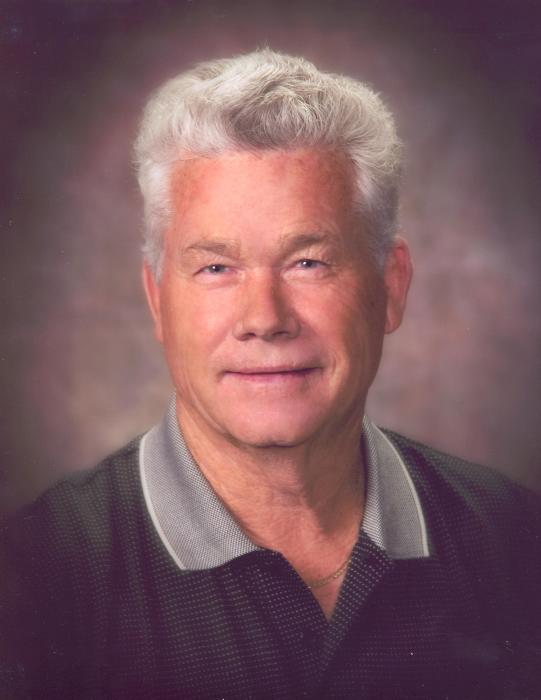 Wayne was born October 10, 1938 in Graham to the late Thomas Edward and Bonnie Bell (Guinn) Littlepage.  He graduated from Graham High School and worked in the Oilfield.  Wayne was a member of Faith Center Church.

He was preceded in death by daughter, Tresa Littlepage and brother Tommy Littlepage.

To send flowers to the family in memory of Wayne Littlepage, Sr., please visit our flower store.
Send a Sympathy Card