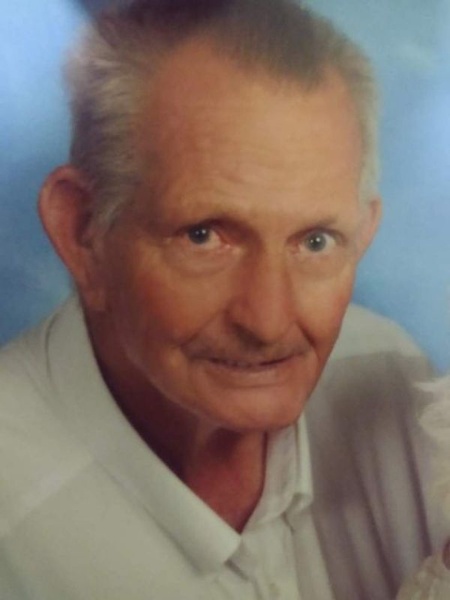 Wayne Preston, 82, passed away Thursday, January 27, 2022 in Wichita Falls.  Graveside funeral will be 10:00 a.m. Tuesday, February 1, 2022 at Tonk Valley Cemetery in Young County.  Arrangements are under the direction of Morrison Funeral Home.

Wayne was born December 10, 1939 in Bryson to the late Ruby Barnett Preston and Alvie Miles Preston.  He was a Veteran of the Unites States Army.  Wayne married Donna McClatchy, January 1, 1965 in Graham.  He retired from oilfield construction and had lived in Wichita Falls for several years.

Wayne was preceded in death by three brothers and a sister.

To send flowers to the family in memory of Wayne Preston, please visit our flower store.