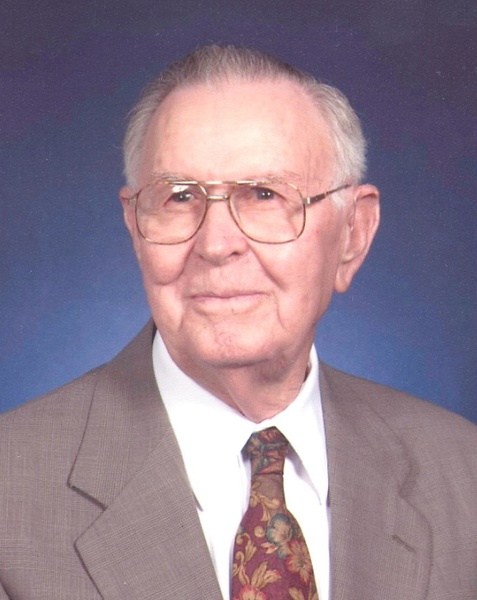 Marvin was born July 7, 1925 in Throckmorton County to the late Luther B. and Maude E. (Henry) Bellah.  He married Marianna Lee July 4, 1948 in Woodson Baptist Church and she preceded him in death March 3, 2020.  Marvin owned Bellah Garage and Welding in Woodson and moved to Lake Graham in 1985.  He was a member of First Baptist Church in Graham, Masonic Lodge in Woodson, Woodson School Board, Throckmorton County Commissioner for many years, and Pulpit Committee at Woodson First Baptist Church.  He was an honest, caring and giving man.  He was a true man of God who always put others first and made sure everyone was taken care of, especially his girls.

His family would like to thank Garden Terrace and Beyond Faith for the special care and love shown to our precious loved one.

Memorials may be made to the Woodson Cemetery Association, P.O. Box 153, Woodson, TX 76491 or the charity of your choice.

To send flowers to the family in memory of William "Marvin" Bellah, please visit our flower store.