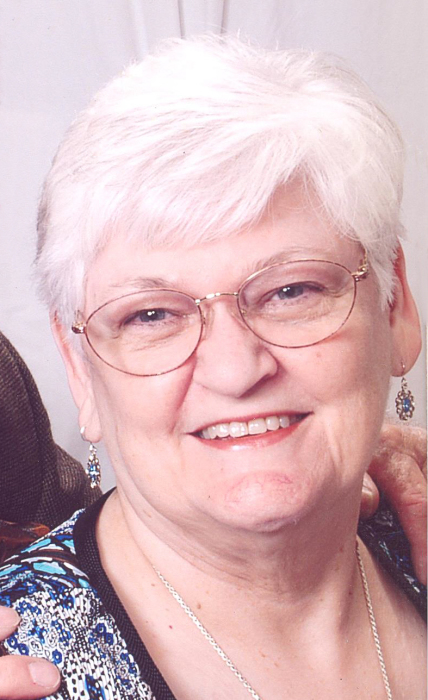 Willie Jo Norwood, 77, passed away Monday, February 26, 2018 in Graham. Funeral will be Friday, March 2, 2018 at 11:00 a.m. in Morrison Funeral Home Chapel. Graveside will be 2:00 p.m. in Riverview Cemetery in Seymour, Texas. Arrangements are under the direction of Morrison Funeral Home.

Willie was born May 9, 1940 in Seymour to the late James Thomas and Mattie Emilee (Hutchison) Duncan. She married Billy J. Norwood, July 25, 1958 in Seymour. Willie moved to Graham in 1969 from Seymour. She was a member of Abundant Life Center and a self-employed piano teacher.

To send flowers to the family in memory of Willie Jo Norwood, please visit our flower store.
Send a Sympathy Card