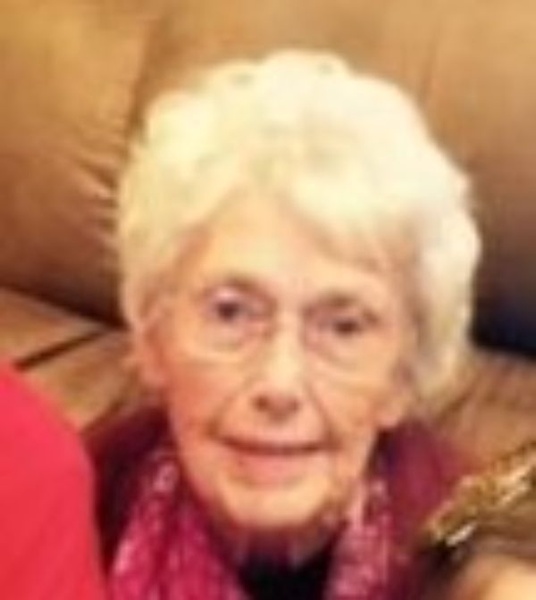 Wilma Herring, 91, passed away Saturday February 12, 2022.  Graveside funeral will be 11:00 a.m. Wednesday, February 16, 2022 at South Bend Cemetery in Young County.  Arrangements are under the direction of Morrison Funeral Home.

Wilma was born June 11, 1930 in South Bend to the late Lorine (Green) Lindley and Marvin Shellie Lindley.  She married Ledford Herring, April 12, 1948 in Graham.  He preceded her in death on November 10, 1997.  Wilma was a Homemaker and lifetime resident of Young County.

Wilma was preceded in death by her parents, husband, daughter Brenda Chenault, and brothers, Junior, Clois, and Kenneth.

To send flowers to the family in memory of Wilma Herring, please visit our flower store.