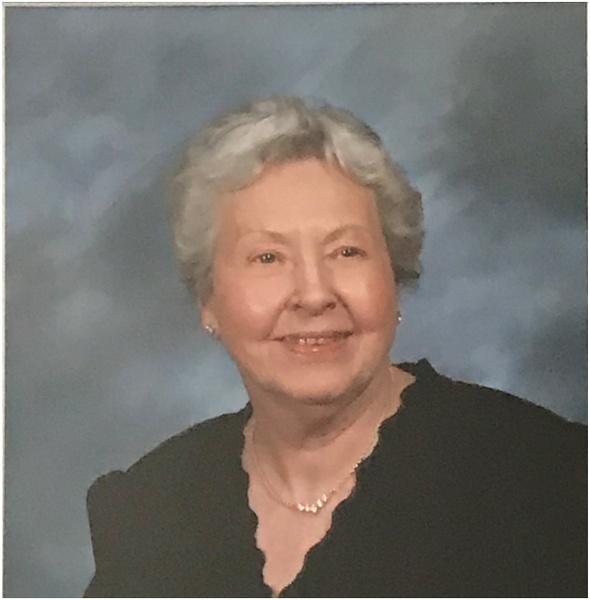 Wilma was born January 31, 1923 in Olney, Illinois to Camilla (Wyatt) and Rolly McWilliams.  She graduated from Olney High School in 1940.  High school sweethearts, Wilma and Jack were married December 23, 1941 in St Louis. After the war, Wilma and Jack moved to Abilene, Texas where they raised their 2 sons and daughter. Wilma and Jack moved to Graham in 1995. Wilma was a loving wife, mother, grandmother, great grandmother and friend. She enjoyed spending time with her family and friends. Wilma was a homemaker and in her earlier years was known for her recipes, her love of cooking and extensive collection of cookbooks. One of her signature candies was peanut brittle which consistently won first prize at the Taylor County Fair in Abilene. She enjoyed needlepoint and stitched many canvases and Christmas decorations for her family and friends. Wilma lived a happy and joyful life and will live forever in her family’s hearts.  She was a member of the First Presbyterian Church in Graham since 1997.

She was preceded in death by her parents, Camilla and Rolly McWilliams, husband, Jack Stivers on December 29, 2002, and son, Danny Stivers on January 29, 2003.

To send flowers to the family in memory of Wilma Irene Stivers, please visit our flower store.