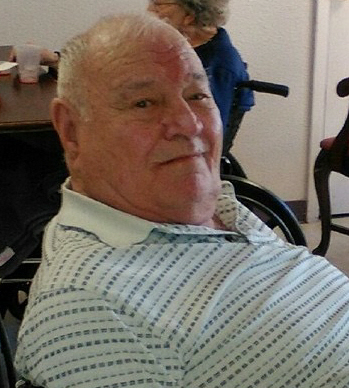 Zeb was born October 9, 1934 in Noodle, Texas to the late Lillie Bell Martin and Zebbie Marion Sumpter, Sr.  He has been a resident of Graham since 1961.  Zeb was the owner of Speedy Bail Bond in Graham for several years.  He married June Hutto, November 23, 1979.  She preceded him in death on October 9, 2005.

Zeb was preceded in death by a sister, Bonnie Brockman and a brother Eddie Sumpter.

To send flowers to the family in memory of Zeb Sumpter, please visit our flower store.